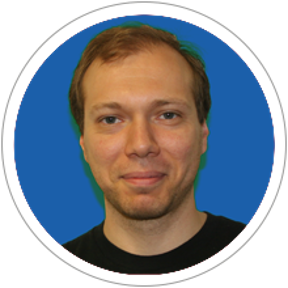 We are working on functionality that will allow users to update imported files while preserving the edits that they made on Onshape. This will be useful to those of you who work on CAD systems in addition to Onshape or collaborate with people who do.

For example, say a user imports this model and then edits it on Onshape:

If the user updates the import to the new file below, our goal will be to find the appropriate correspondences between faces, edges, and vertices, and transfer all the Onshape features (as well as mates etc.) to the updated model:

We would like your input on what types of updates should be handled. What are the most frequent types of changes you make on imported files? If you can, please post pairs of models (original, updated) which you think our correspondence algorithm should be able to handle.