john_mcclary Member, Developers Posts: 2,861 PRO
August 2017 in Product Feedback
Is there a way we can add an option to not include bend tangents on flat sheet metal parts?

It is a major pain to program sheet metal in mastercam with all of these unnecessary intersections.

When selecting an outside edge for example, mastercam will automatically trace around the part until it comes across an intersection. When that happens the user needs to click the next edge to continue the path. Not a big deal for most people, but our programmers are a bunch of princesses that need you to hold their hands while petting their hair and singing them a Disney song just to get them to do the extra 10 clicks per part...

Take this part for example: 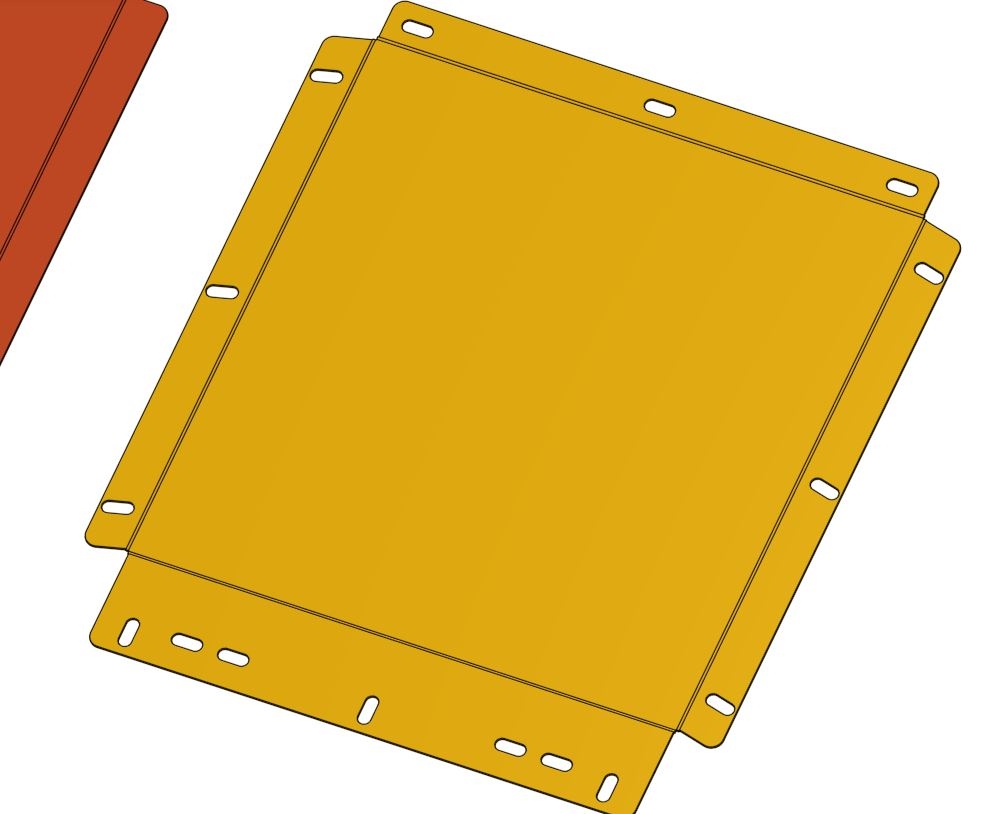 each bend has two tangent lines which means each corner has 2 intersections.

So what does that mean for the programmer:
5 clicks per intersection, each question mark is mastercam asking which direction to continue. 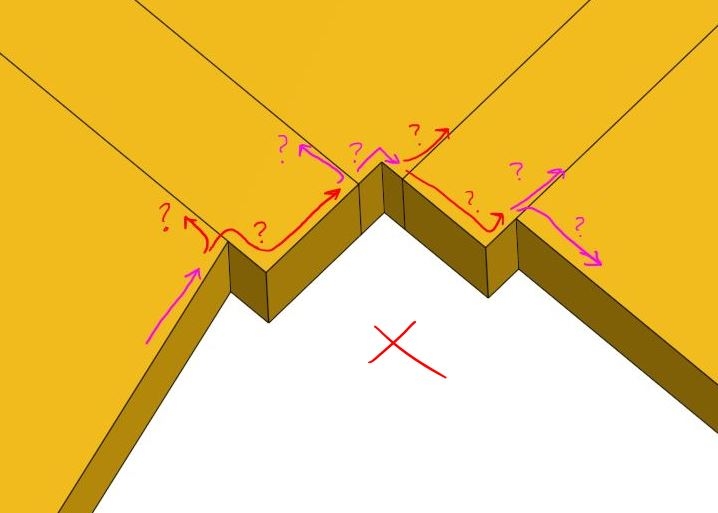 What they are used to from solidworks exports is this:
red showing the removal of the tangent lines. Now it is only one click. 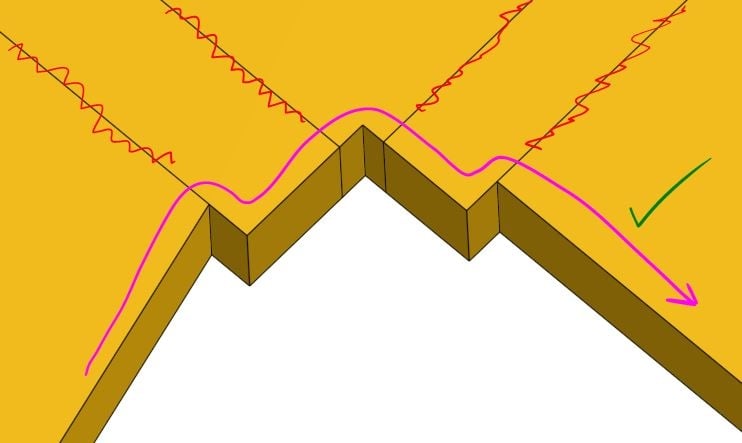 This is so stupid, but they complained to the owner this morning. And now that may be the nail in the coffin for us switching to OnShape