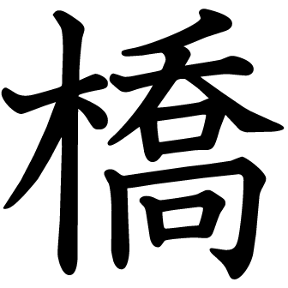 Artis_Johnson Member Posts: 2 ✭
May 2021 in Product Feedback
I was walking through the documentation for FeatureScript. I realized that it only functions within the Part Studio. Is there any way that the FeatureScript could be expanded into Assembly and Drawing? Is this something that is being looked into?
There could be created functions that operated between the parts, assemblies and drawings.
Tagged:
4