efficiently groove down center of a face 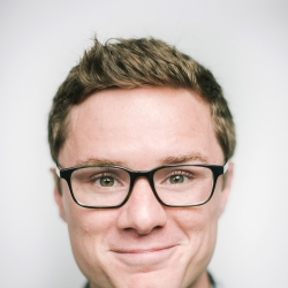 adamohern Member, OS Professional Posts: 216 PRO
April 2016 in FeatureScript
Let's say I want to run a groove down a long rectangular face. I can easily achieve that by requiring the user to select three faces: the face for the groove, and the two adjacent (perpendicular) faces. With the perpendicular faces I can easily find a midplane and build my groove from there.

Is there a way to be smarter about it, not requiring the user to select three faces? Could I, for example, select only the groove face and then somehow reliably find a midplane without the perpendicular faces? What if the edges are rounded?
0