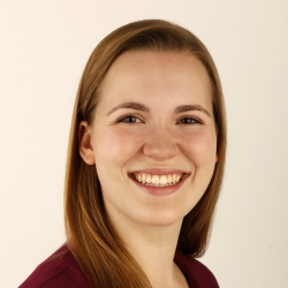 marena_richardson Member Posts: 20 EDU
October 2015 in FeatureScript
We have split into two teams and each team is hoping to tackle two ideas. Here are our ideas in no particular order; the numbers are there for easy reference. We would love your feedback on them.