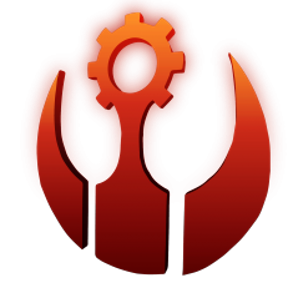 derek_ward Member Posts: 61 EDU
October 2018 edited October 2018 in General
I'm curious if anyone has any experience designing with living hinges and simulating motion in assemblies with them in Onshape.  Any tips and tricks?
Tagged:
0