Is it possible to keep the original orientation of a patterned feature during a Circular Pattern?

StephenG Member Posts: 280 ✭✭✭
February 2019 in Community Support
I have a linear slot feature that I want to pattern around a hole and maintain the orientation of patterned feature. 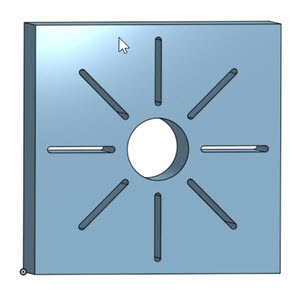 But what this is what I desire... 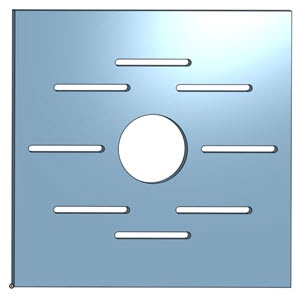 I do not see an option within Circular Pattern feature control panel to effect it.
Tagged:
0