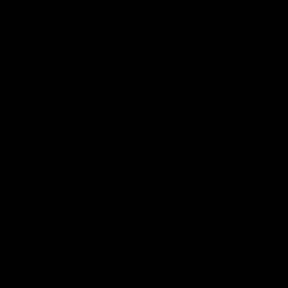 Skippy Member Posts: 50 ✭✭
June 2015 in Community Support
Im trying to add angled holes to the base of a rectangular project that will hold 8mm rod as legs. There will be 4 legs, one at each corner and each angled out to the corners at about 20 degrees. I found a picture of a coffee table with roughly what I mean.

The only way I've found to do this is to use move face on a cylinder twice in two axis to angle it and then use that to boolean out the holes (I can also copy the cylinder to use as the leg itself).

Im wondering if theres a better way to go about this? Im extremely new to CAD so if this is a very easy question I apologise.