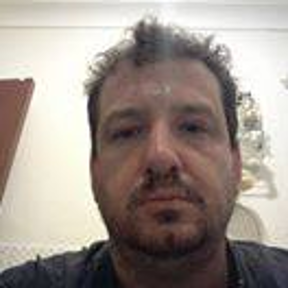 warren_pegley Member Posts: 10 ✭
May 18 in Using Onshape
Hello Onshape & Community,
The Battle with gears continues, a very efficient way to transmit power thru a worm screw is the Globoid worm & wheel, 2. Things I noticed while trying to set up an automatic worm & wheel gear generator.
The 1.engine & 2.I really struggled, lol. it was probably mostly me.
https://cad.onshape.com/documents/46d09a55cf5c494774217aff/w/1be0655855093799140a00c6/e/6aeca6601d67336785e60f85
Please take a look at this document, Several attempts to create a Globoidal profile via functions failed as show in the gear document, then this document was created to trouble shoot, all geometry was constrained and this helped but whist trying to sweep the tooth profile into a new solid -it went red and looked ok but would never go go blue on either the normal sweep or sweep functions, finally I got the surfaces to what I thought was ok with hope to fill or thicken them followed with a boolean to create the final worm wheel, How ever once sectioned the geometry is incorrect thru 180 degrees,
I got this far via following mostly Cody's & Ians (& others - you know who you are you Cad perverts) tutorial on youtube, However due to a spinal Injury mostly sedated whilst so.......
So forgive me for reaching out but once addicted to power transmission always addicted.
A tutorial on setting up a globial worm & wheel, with parrameters, = 'Functions' would smash all other CAD platforms out of the preventable water.
FYI 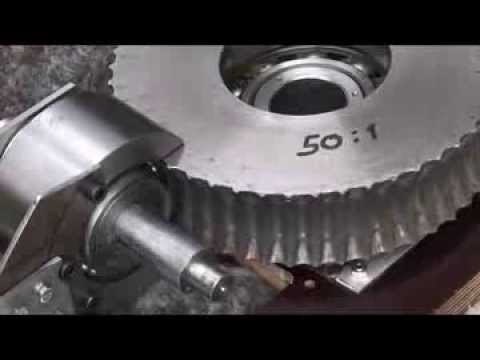