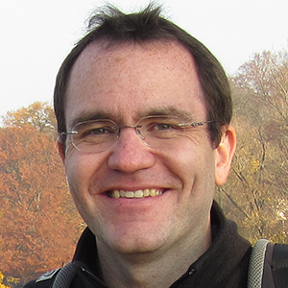 paul_arden Member, Developers Posts: 113 PRO
June 1 in App Store & Partners Apps
We have recently pushed out a new update to the RealityServer for Onshape application, we've labelled this release v2.0.1. This adds new features and fixes several issues reported by users. Here's a quick rundown of what is new.
In addition to these new features we have also fixed a number of issues, here are the most relevant ones.
Under the hood we have also made quite a few changes that don't directly affect this release but lay the ground work for future updates and features we are currently working on. Of course if you experience issues with the new release be sure to reach out, ideally through the built in Onshape support mechanisms since that automatically tells us what browser you are using and your account details so we can look them up.