Given a mate connector how do you find the owner body for it? 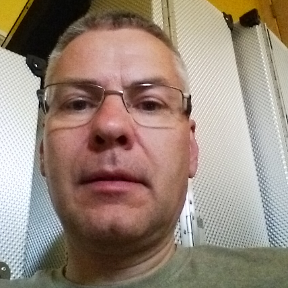 pmd Member, Developers Posts: 39 PRO
June 10 in FeatureScript
How do you go from a mate connector to the owner part?

I tried qOwnerBody(mc) but that seems to return the MC itself since MC's are bodies in their own right.

The reason I want this is I am using the MC to indicate a reference point on a part and do not want the user to have select both the MC and the part.
Tagged:
0