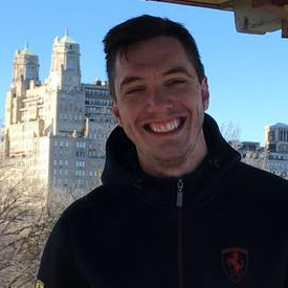 I’m challenging myself to design this assembly totally different from Solidworks approach.

I’m doing it using only my iPad 7 and the IOS version of onshape.

Is it a valid constructive method for you?

All parts are dependent on each other.
I’m applying a 3d skeleton Methodology.