How can I increase the width of the UISpec dialog box? 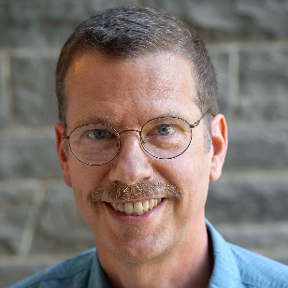 monroe_weber_shirk Member Posts: 74 EDU
September 2020 in Community Support
The UISpec dialog box is narrow and makes it difficult to read the values that we are entering with their units. Can I set the width of this box to a custom setting to make the dialog box easier to navigate?