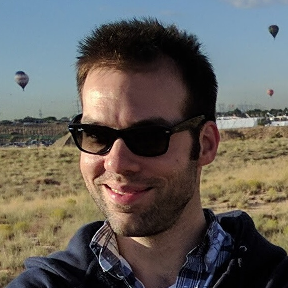 eric_schimelpfenig Member Posts: 71 EDU
November 2020 in FeatureScript
I'm just starting out learning FeatureScript (again) and I did the first tutorial:

That's making sense to me so far, and then I get to the second part of the tutorial where they add some "bumps" to the inside of the slots:

I get what's happening here, you're essentially coding a sketch.

What I'm after is essentially learning how to easily create a lot of furniture/plywood joints as feature scripts, things like this: 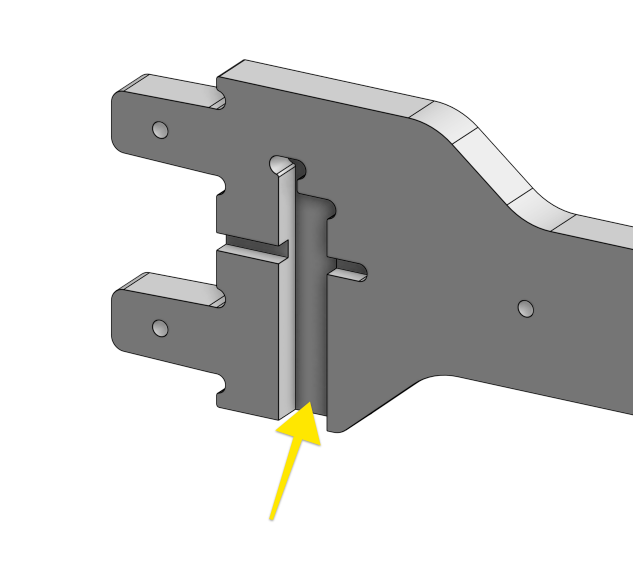 The idea is to make all of these kinds of furniture fasteners so I can make creating furniture easier. So you're wondering.. where's the question?

Well, from reading this tutorial it definitely seems like it's possible to "code" a sketch that will create the above pockets, but I'm wondering if there's a way that I can just import a sketch that I've already created? This way, the featurescript itself would be very simple, and if I wanted to update the shape/size of the pocket it would be almost no coding. That would also allow non coders to be able to update the shape of a joint.

So... Could I bring in a sketch that I've create using featurescript, or perhaps even a surface or a body, extrude and subtract it from an existing body in a model?
0
«12»