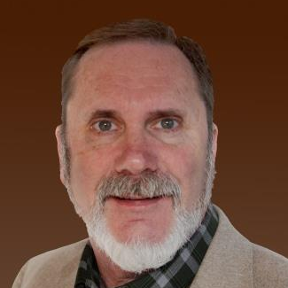 Created this model of the chassis and drive train of an FRC robot; the drive motors and transmission on the subject side of the model, as well as a frame member have been hidden so the belts and pulley can be seen.

I attached each of the belts to the outermost wheel pulleys in the drive train with a cylindrical mates, and "pinned" them to the edges of the pulleys on the front and rear wheels so they wouldn't overlap with planar mates.  I cannot find any mate that works for now mating them to the double pulley on the center drive wheel; everything I try creates an overdefined situation. Pretty much an OnShape newbie migrating over from > decade of Solidworks.  Anyone have any suggestions?