famadorian Member Posts: 389 ✭✭
December 2020 in Using Onshape
I edited a part in context, then added a derived part, transformed it and did a boolean union on the parts, but when I return to the Assembly, the mate connectors of the last derived part are gone?;) 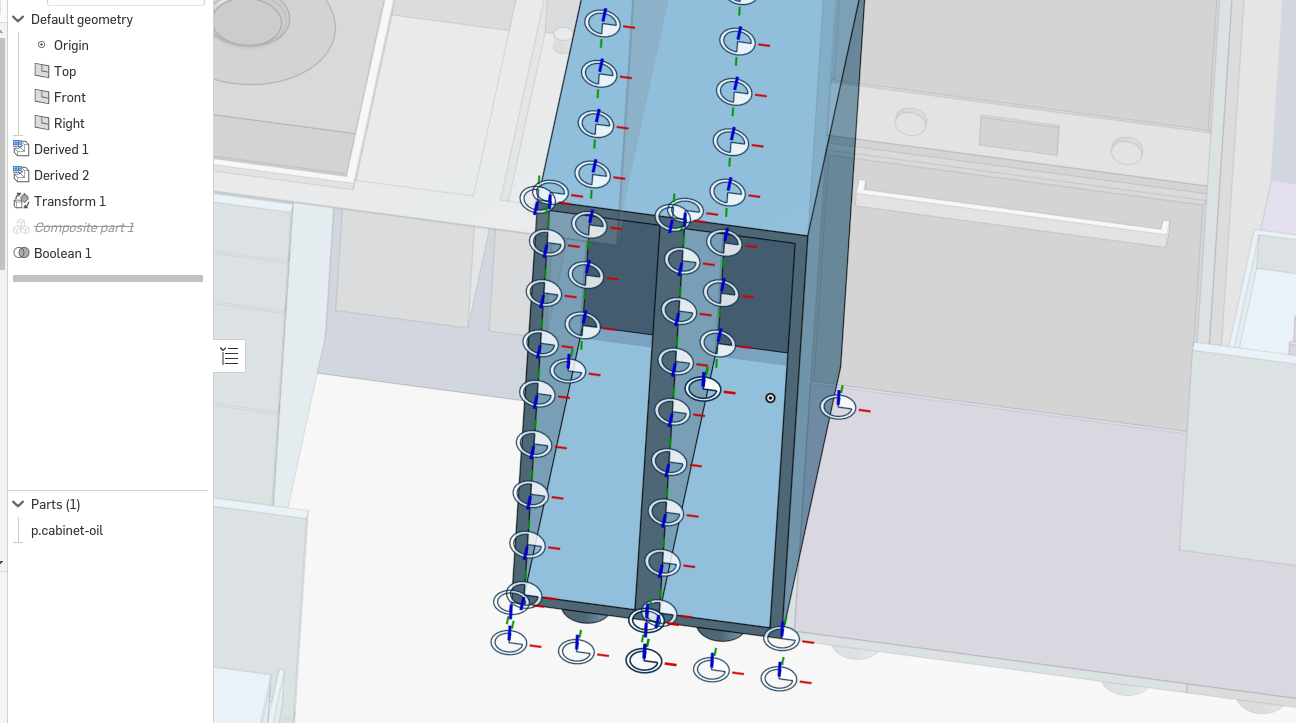 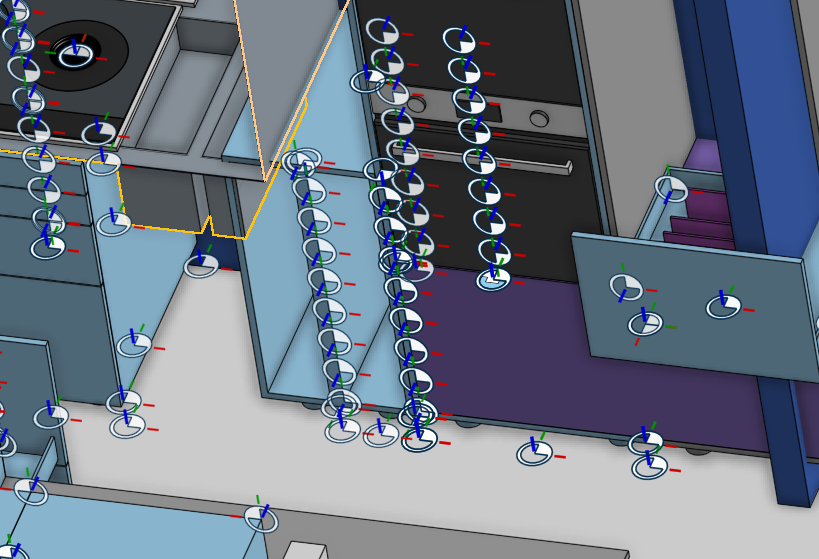