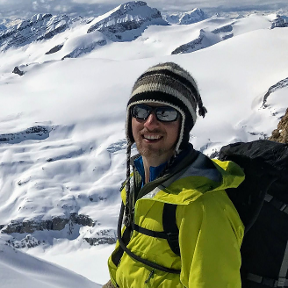 Cedric_Eveleigh Member, OS Professional Posts: 41 PRO
January 2021 edited February 2021 in App Store & Partners Apps
I would like there to be cloud-based CAM that is linked with Onshape, meaning that toolpaths can be quickly updated after modifications to a CAD model in Onshape. The CAM tool that I suggest should have modern functionality, including simultaneous 5 axis toolpaths.

Although it appears to be gone from the app store, VisualCAMc almost fit the bill: it was linked with Onshape but it couldn't generate simultaneous 5 axis toolpaths (and it was expensive).

I'm currently using Fusion 360 for CAM and Onshape for CAD, and I waste time updating toolpaths in Fusion when I make modifications to the model in Onshape; this is because I need to download the 3D model from Onshape, upload it to Fusion, and then re-create the model feature selections in the CAM menus in Fusion. If Onshape CAD wasn't so good, I would've switched entirely to Fusion 360 for its linked CAD and CAM.
Tagged:
9