Passing configured dim from part to sub to full assembly? 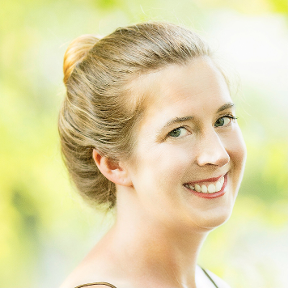 Anne_Nixon Member Posts: 2 PRO
March 19 in Using Onshape
Hi All, newbie here but I'm loving this platform. I'm trying to put a bunch of subassemblies in a line in an assembly and I want the space between them to be even despite their varied sizes so that they look nice and neat. The math is 1/2(width of part n + width of part n+1) = spacing. I have all my widths defined in a configuration table in the base parts. Is there a way to pass the width variable from the part to the mate definition in the assembly? I do this make a line of things task all the time, so it's not ideal to calculate the spacing by hand each time.

Hope that was clear - I'm still getting the lingo down. TIA!
Tagged:
0