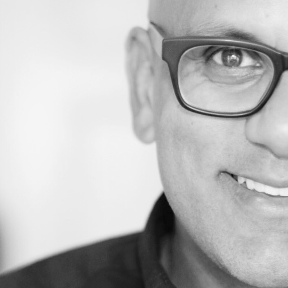 Mehul_Gala Member Posts: 25 PRO
April 2021 in Product Feedback
Our company's IT department is expressing some concern around the maintenance of our anonymous links. We have a habit of sharing anonymous links for quotes (for example) and then do not maintain the permissions and allow it to remain active creating a potential risk. A suggestion they made was to suggest a product enhancement to Onshape that allows these links to expire after a prescribed period.

Does anyone have any different recommendations to handle this situation that do not require this kind of solution? Any help would be greatly appreciated.
Tagged:
5