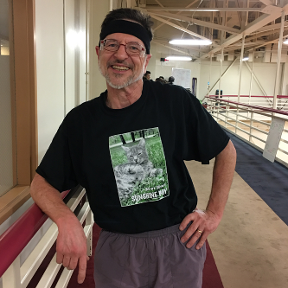 mark_proulx Member Posts: 45 ✭✭
July 2021 in Using Onshape
This question pertains to a mechanism with multiple mates.  I've built a model of an engine hoist that I'm restoring.  The cylinder incorporates a sliding mate for the piston and rod; the mate includes limits on the extent of the rod motion.  The lug on the barrel end of the cylinder connects to the mast with a revolute mate.  The boom pivots about the mast via a revolute mate as well.  These .mp4 files illustrate these motions.