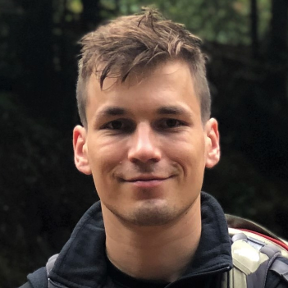 Kirkwood_Hines Member Posts: 4 PRO
July 2021 in Data management
So I'm about 6 months into working with the release process. For the most part I'm very happy with it. It's easy to setup, explain to others, access revisions blah blah blah... lots of positive things.

I do have a couple of gripes though that I'm curious if anyone has work arounds or if Enterprise fixes the problems.

Most of my frustrations come from after a release candidate is rejected. Once rejected I loose all the setup I did in building the release candidate view, notes, title, drawings that were. Might sound dumb but when a release gets rejected for a typo and you need to rebuild a candidate with 15 parts with drawings and a variety of revision numbers it turns into a headache. It would be awesome if I could pull up the info for a rejected release for resubmission after I make fixes rather than recreating from scratch.

The other big thing I loose is the information written into the revision blocks on the drawings. A rejection for a change on one drawing in my release suddenly explodes to every single drawing needing to be open and updated.

The lack of these features makes a simple correction of a typo or dimension connected to the wrong edge on a drawing package release go from a 5s fix and resubmission to a 1 hour tedium hole ripe for data re-entry errors.
1