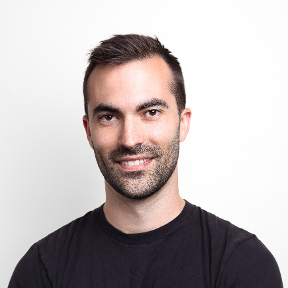 Evan_Reese Member Posts: 1,000 PRO
September 18 in FeatureScript
I'm working on a feature that will pull points to a body in various ways: closest point, and projected along a direction. I'm using evDistance for the closest point and evRaycast for the projection. It seems like evRaycast is about 10x slower. What can I do to optimize? Should I even be using evRaycast? Performance matters because I'll be iterating over a large number of points.
Evan Reese / Principal and Industrial Designer with Ovyl
Website: ovyl.io
Instagram: @evan.reese.designs
0