nocry3 Member Posts: 21 ✭✭
October 10 in Using Onshape
I am trying to create a wicker basket as described in this YouTube tutorial (at 7:21) in onshape.

This is how far I got (Onshape Document) 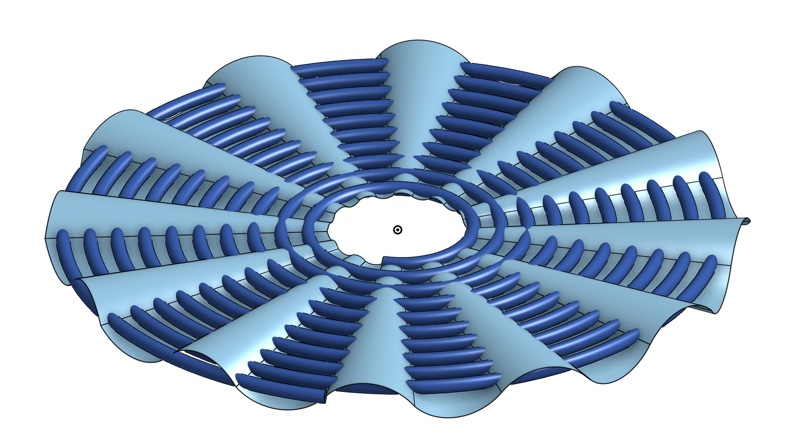 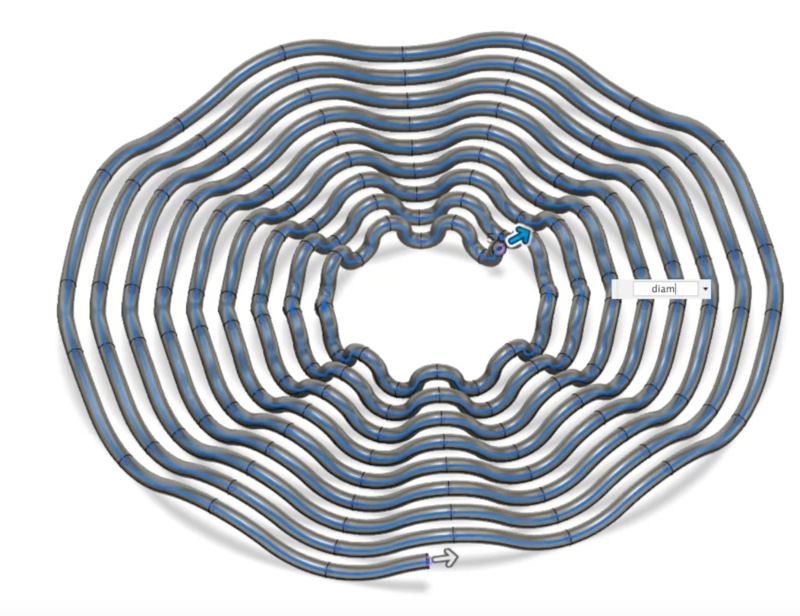