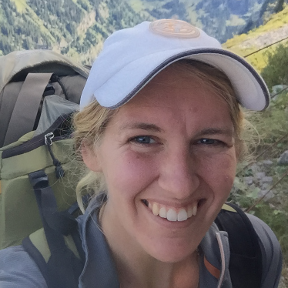 brooke_spreen Member, Developers Posts: 115 PRO
December 2021 in FeatureScript
Can anyone shed some light on why enums cannot be namespaced when used in feature UI's?