How to get a series data from measurement?

roy_yang375 Member Posts: 8 PRO
December 2021 in Data management
Hi All,
I would like to make a scatterplots represent a movement relation which about the distance between vane to vane, and the angle of rod.
Now the problem is how to get the measurement automatically rather than manually?
I mean maybe its not smart if I have to measure them one by one to get more than 15 sets of data. 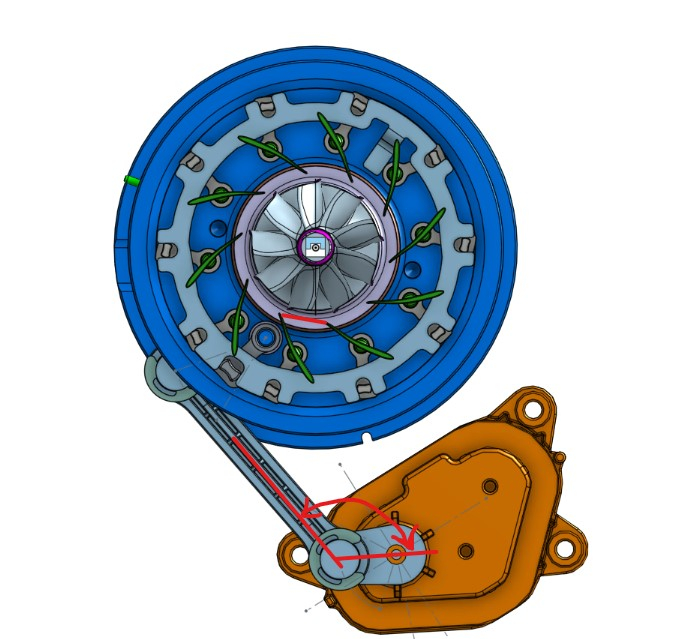