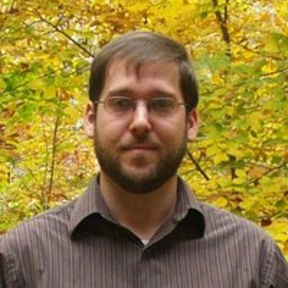 jason_traud Member Posts: 13 ✭
December 2021 in Using Onshape
I've made a wheel and a hub and I'm having trouble getting all the holes to line up. It appears that I can only use a single fasten mate on the two parts but it only lines up one hole. Am I using the feature wrong or is there a better way of doing this? 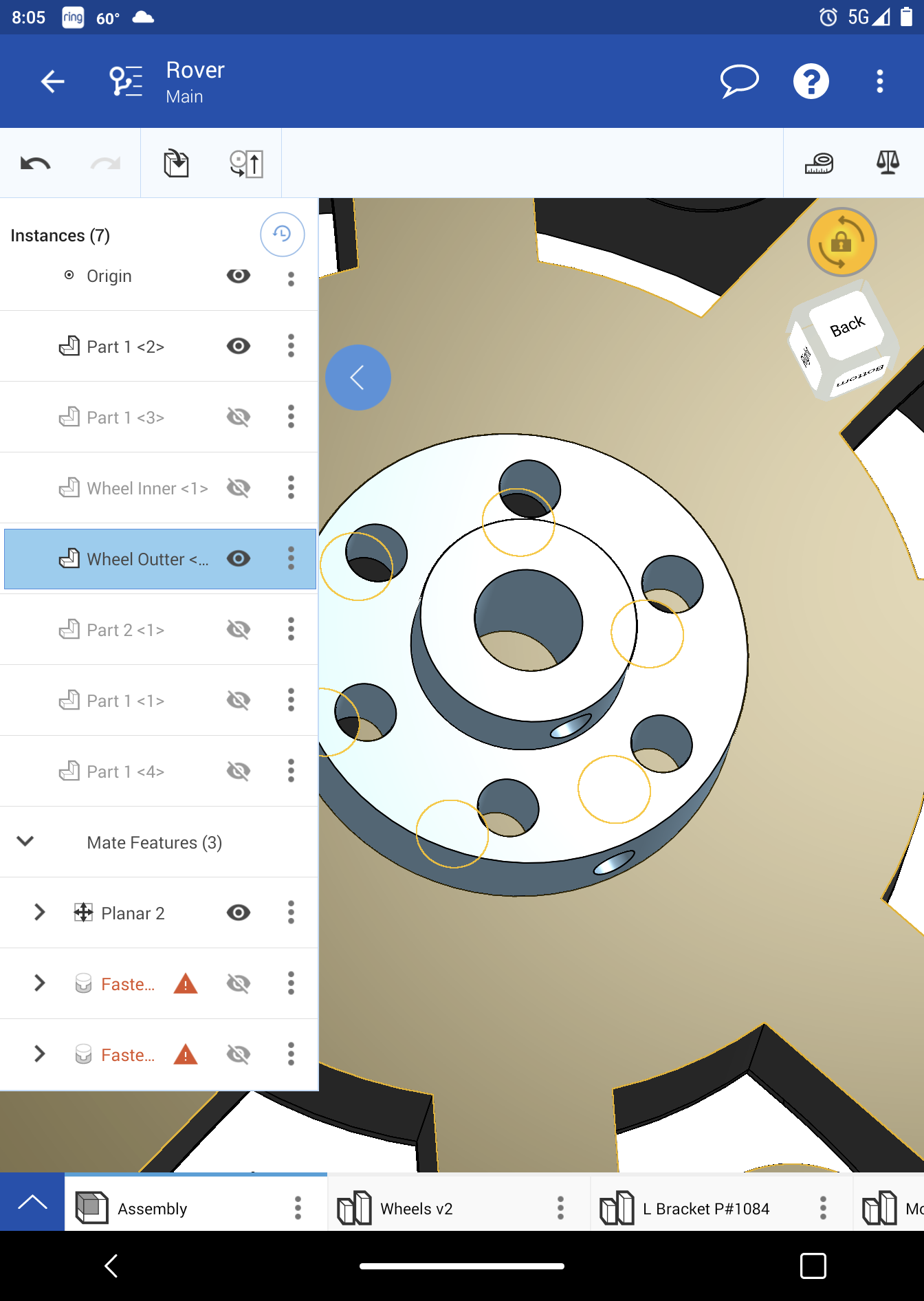