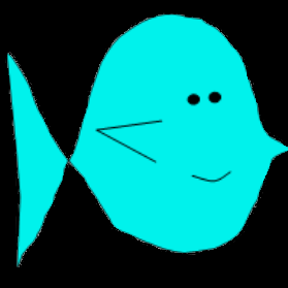 joseph_newcomer Member Posts: 26 ✭
January 7 in General
I have two problems; I will submit another question for the second one.
For this one, I wanted to create a slider mate so I could reposition my servo on the backplate.  The file link is

and is a public document.
I've attached a screenshot: 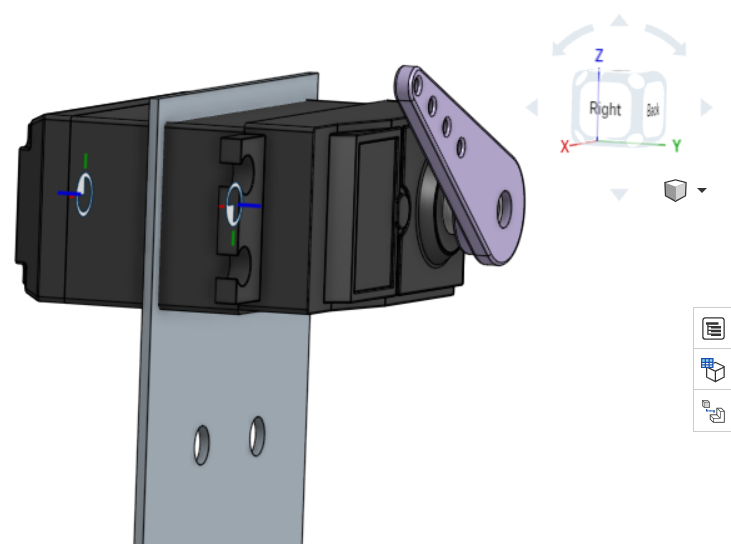 What I want to be able to do is slide the servo up and down on the back plate, that is, in the Z-axis.  A slider mate tells me that I select two points, the first one being the point on the back of the servo (visible in the screenshot) and the second one, the fixed point, is the one on the backplate (also visible).  But it won't slide in the Z-axis (note the axes, which I carefully made sure were in the screenshot).  Z is vertical.  But it only moves in the Y axis (as you see, it has moved through the solid metal, which is going to be hard to do In Real Life).  Why didn't it do what was promised and give me motion in the Z-axis.  (Suggestion: why are the axes predetermined?  I should be able to, in the dialog, select the axis along which I wish to have motion).  I have no control over the axes of the servo, which I downloaded from GrabCad; I do have control over my axis system, and that's the one it should be using (or, better still, let me decide what the axis of motion is!).

The sliding will be done at design time; it is not dynamic during operation.

Thanks in advance
Joe
0