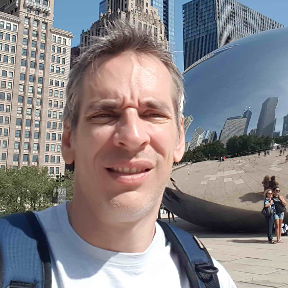 It could be great to have the possibility of using equations in the sketch.

Sometimes a dimension is related with a driven dimension, in this case there is no possibility to solve with variables. Now it has to be changed manually. This is not the only case where equations are useful.

It could be great to work with equations.

Variables could be global, and be used across different tabs, even different documents, including assemblies as well. Global variables are already posted by other users.