FS sketch wrapper and trying to unwrap a cone surface 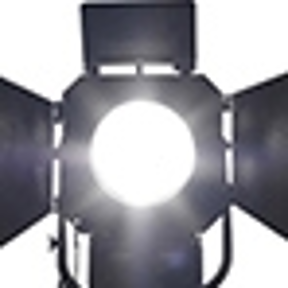 Marc_Miller Member Posts: 97 ✭✭✭
August 7 in Community Support
I was exploring FS Sketch wrapper and ran across some oddness I would like to try to understand. Here's a test file. 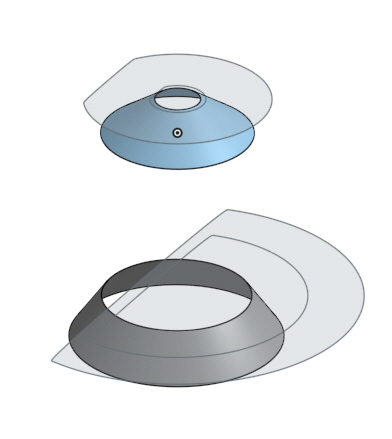 3) Any idea what's causing unwrap to not work here? When flattened these should be making a surface that's donut like with a slice/wedge removed, correct?
Also while messing with this at one point I got it to break or create the correct unwrapped surface simply by moving the position of the cone a few units to the right or left. Unfortunately wasn't able to reproduce that again later.


Is this the correct tool to be using to unwrap a cone?