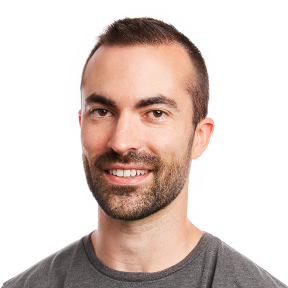 Evan_Reese Member Posts: 1,603 PRO
October 2022 edited October 2022 in General
Many of you all have already used the Part Name feature that I wrote (based on some code originally by @NeilCooke). I just pushed a pretty big update to it, so I thought I'd go ahead and make a dedicated post about the feature, which can be a good way for people to find it, ask questions about it, and for me to add update notes as needed.

Here are the updates I made for V10:
Many of these updates are likely to break any existing models they're used in, so I recommend not updating places it's already been used, and just using V9 for new features.