machined crank slot I tryed a projected curve , it is similar to a ford typ a crank shaft. 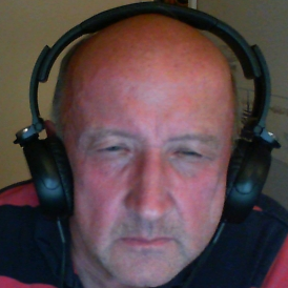 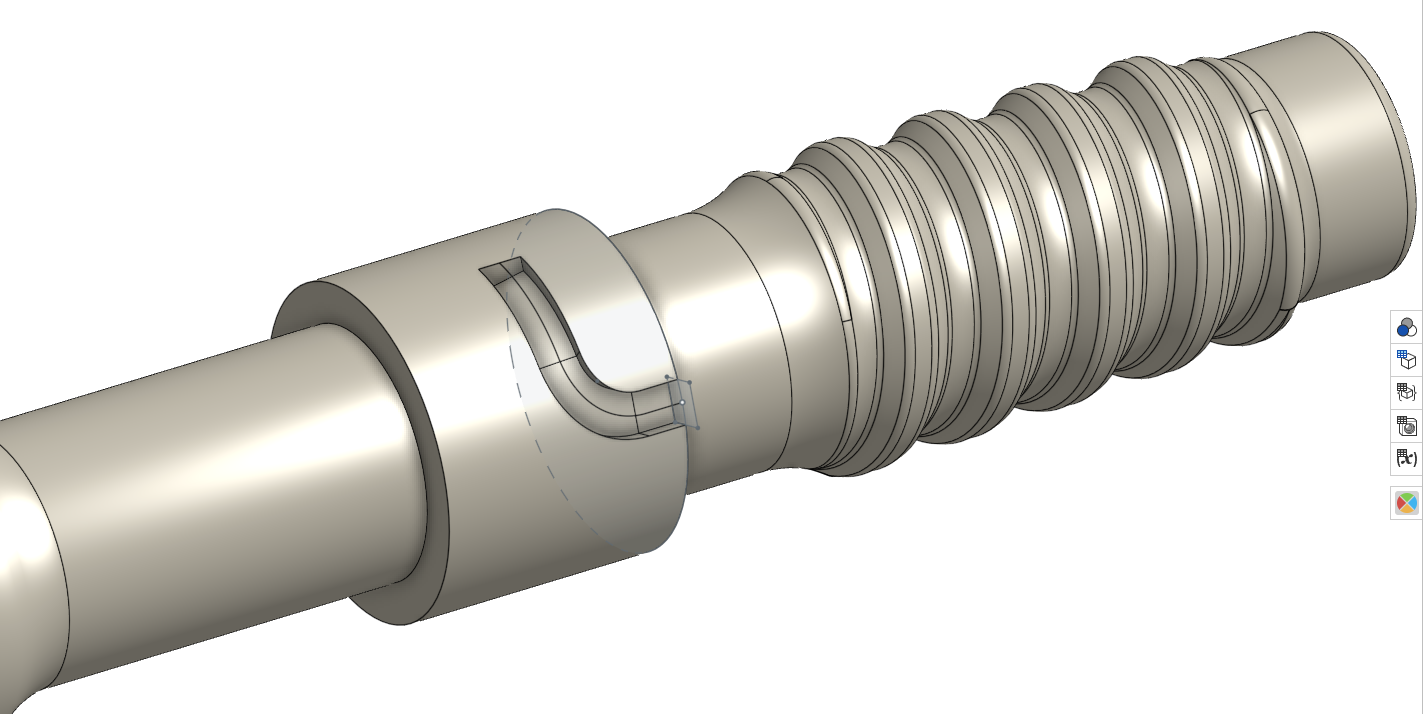