joshua_jenkins063 Member Posts: 16 EDU
November 22 in Using Onshape
I feel like I keep running into quirks. I can't get this boat hull to loft + shell symmetrically.

The first image is after I shell the hull loft. The inner surface becomes off center. I've double checked my sketch symmetry. This loft is from side to side of a boat. I've tried the loft from the opposite direction (top to bottom) but the underside hull join is too angular. 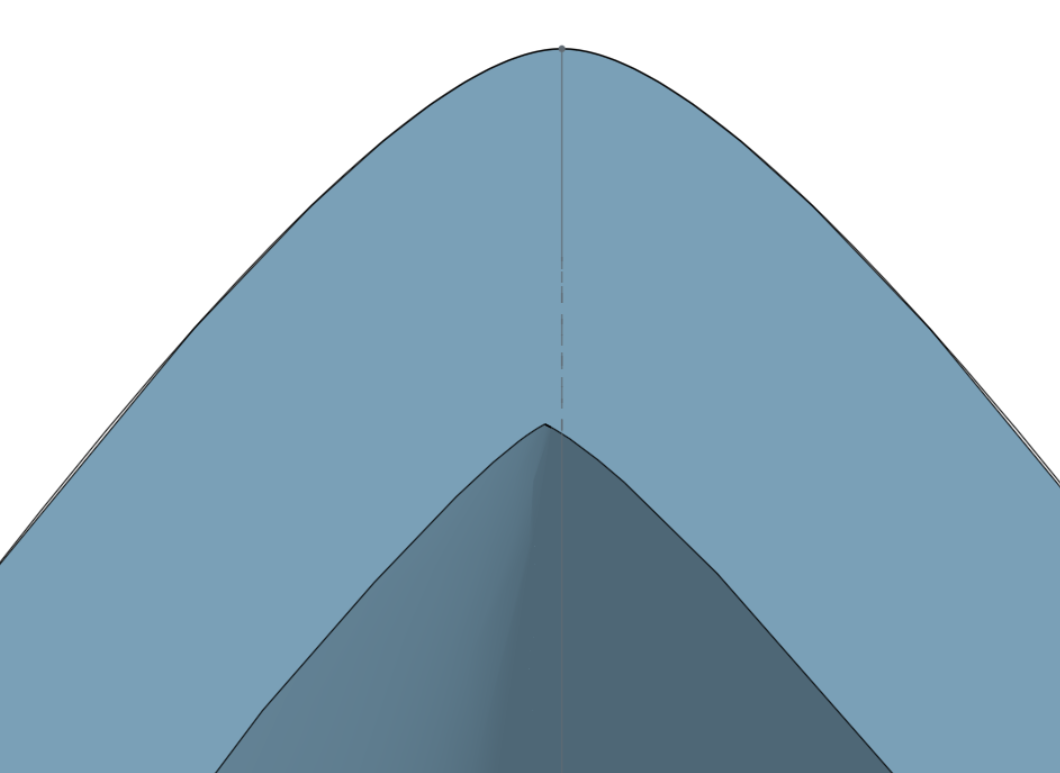 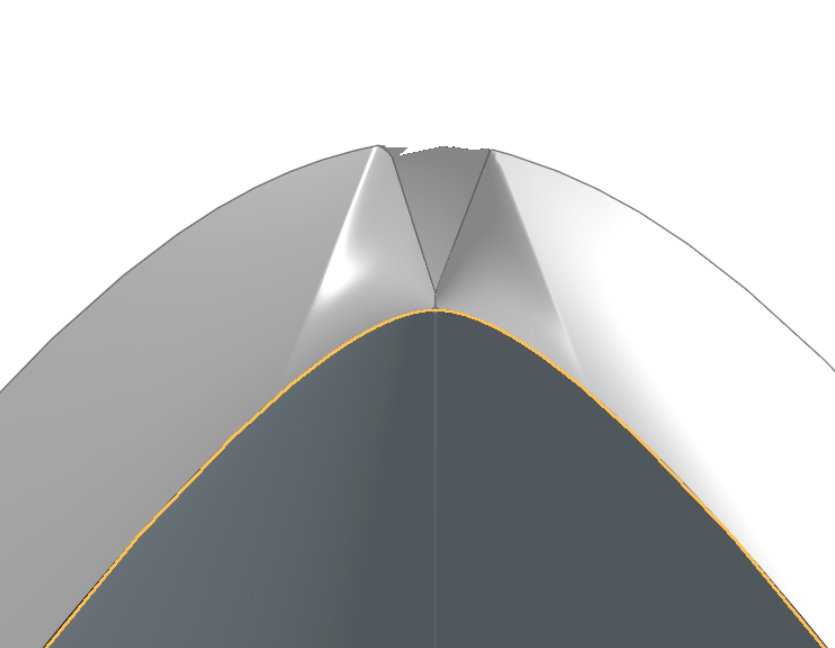