Why do assemblies lose mates when inserted into other assemblies? 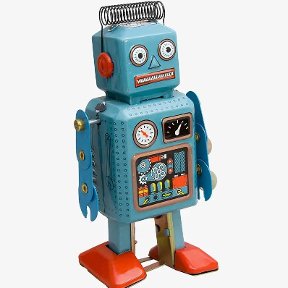 I downloaded & imported a pneumatic cylinder STEP file. As expected, the parts were not constrained. So I Fixed except the rod, adding a concentric mate with limits to that only movable part.
It worked great until I brought that assembly into another assembly. None of the parts were Fixed or mated. Why?
Tagged:
0