michal_bartak Member Posts: 16 ✭
January 25 in Community Support
Hello
I'm trying to figure out why Chrome exposes rendering artifacts, while Firefox runinng on the same machine works perfectly.
I do use 2 computers: desktop with Windows 10 and notebook Thinkpad T490 with Intel gfx built-in running Fedora. The issue appear on the second one. On desktop computer both browsers works properly

I could understand all browsers affected due to weak gfx card in T490. But Firefox has no this problem. Maybe you could point me to some settings which improve the Chrome.

The issue manifests in two ways. The first is different in colors.
Here is the screenshot from Chrome 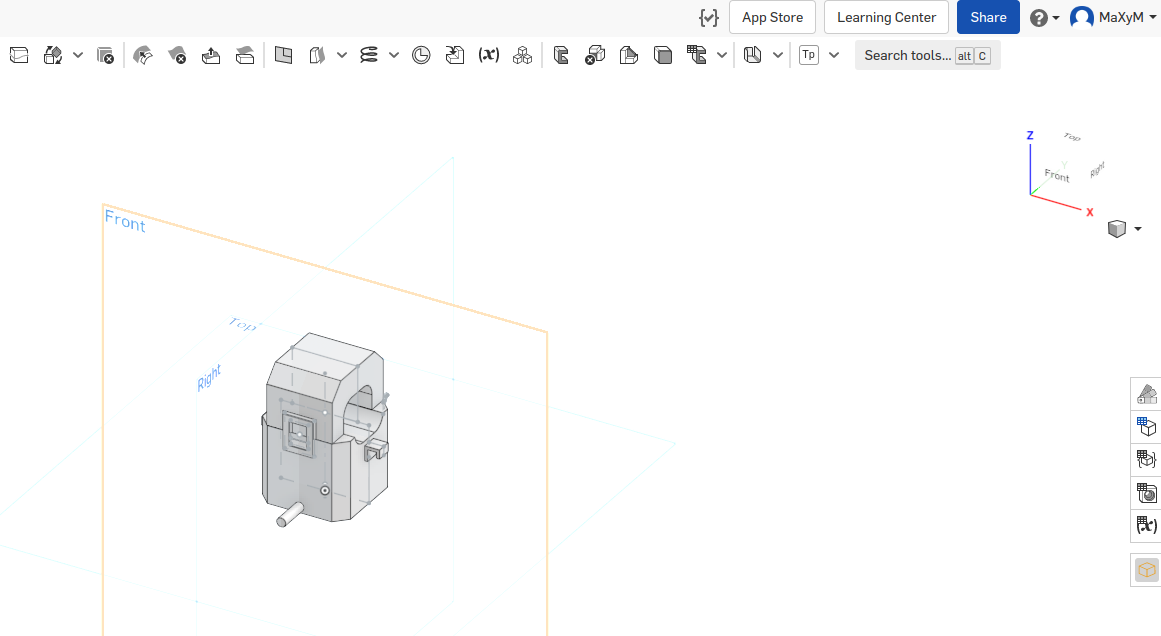 And the same from Firefox 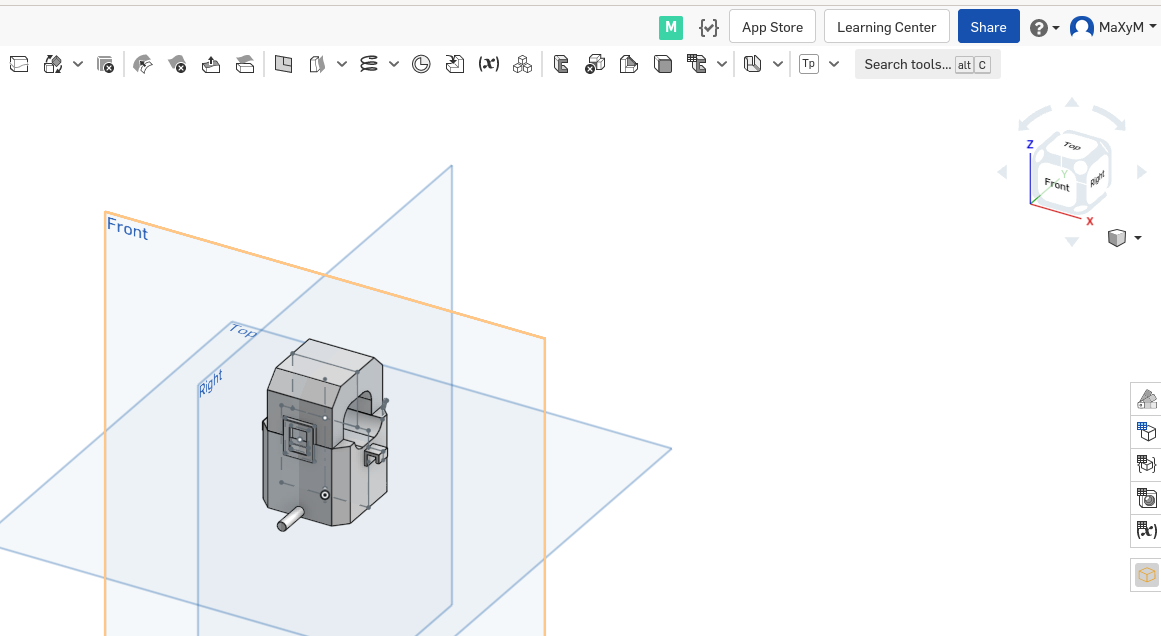 You can clearly see difference. Chrome colours are washed out, to the extend that navigation cube is barelly visible.

The second isssue is, that when working with 3d objects, the objects flicker a lot. No black artifacts like mentioned in other posts. Objects just frequently disapear and appear again while scalling, rotating, moving etc.

I'm just deadly currious why such a difference between Chrome and Firefox while both running on the same machine.

thank you.
With regards.
0