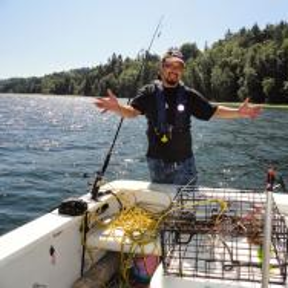 Also what is the best method to draw a hole through the curved surface of the shaft? What about a blind hole? A slotted keyway?

Here is a link to the public document.