Inside my STEM classroom, Christmas tree and onShape :)

Just wanted to share with you what we have been doing inside of my secondary school classroom "STEM" (science, technology, engineering, math) classroom. We made a bumpin' Christmas Tree that bumps to the beat of music. We used an Arduino microcontroller with a KY-37 audio sensor. We also used 6 strips of LED lights around a tree and controlled them using a set of relays. The lights bump to the level and beat of the music.

The cool part is that my students have been learning the fundamentals of CAD using onShape. They have been designing Christmas ornaments and then producing them on our 3D printer. Some of them build two and even three piece models. They learned to design around the limitations of the 3D printer. Here are some pics: 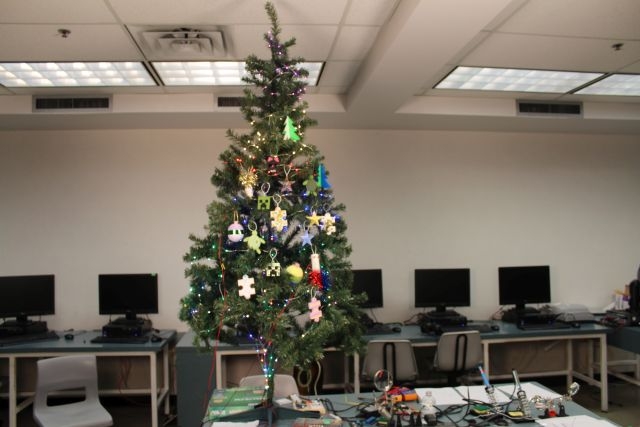 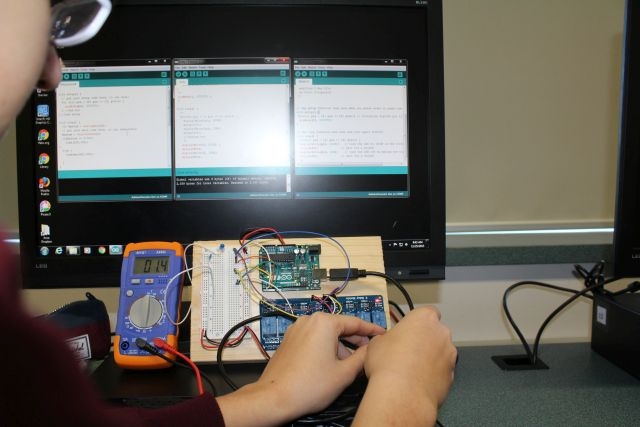 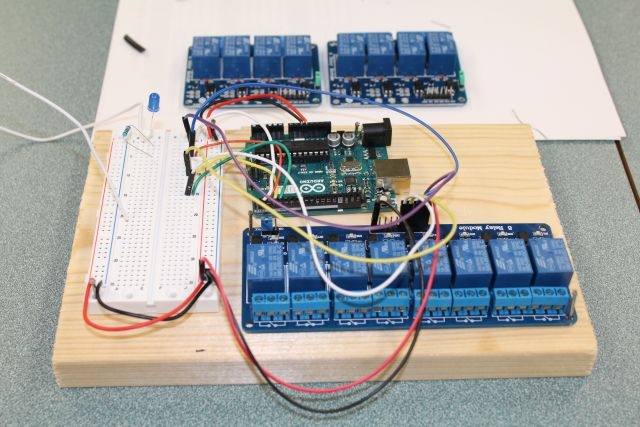 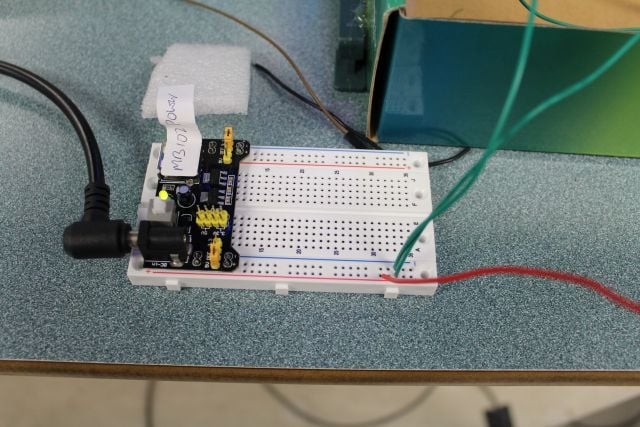 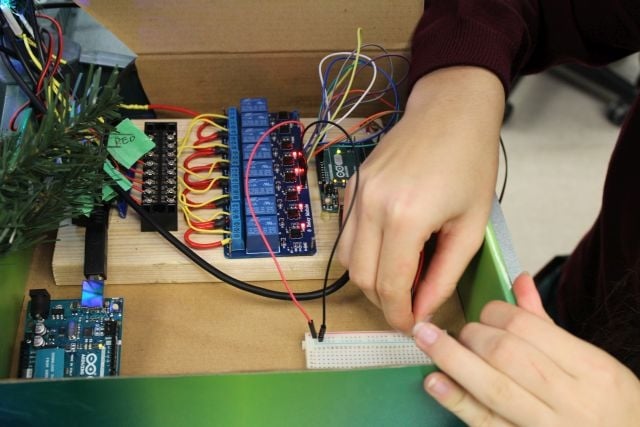 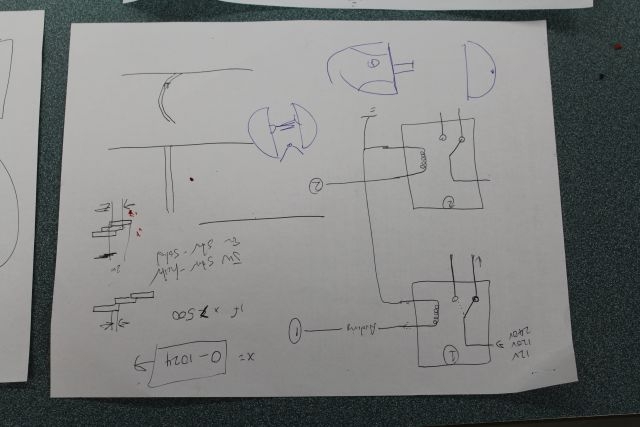 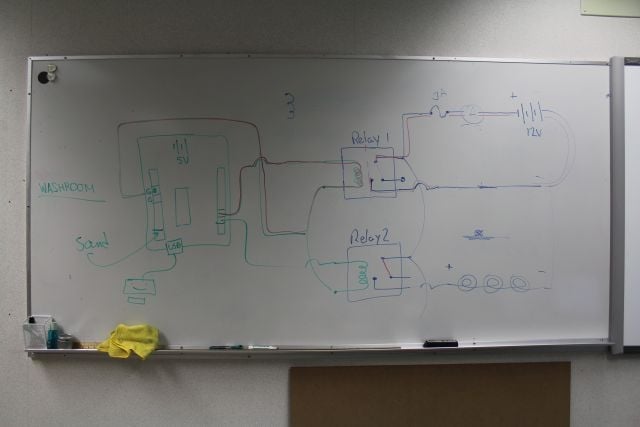 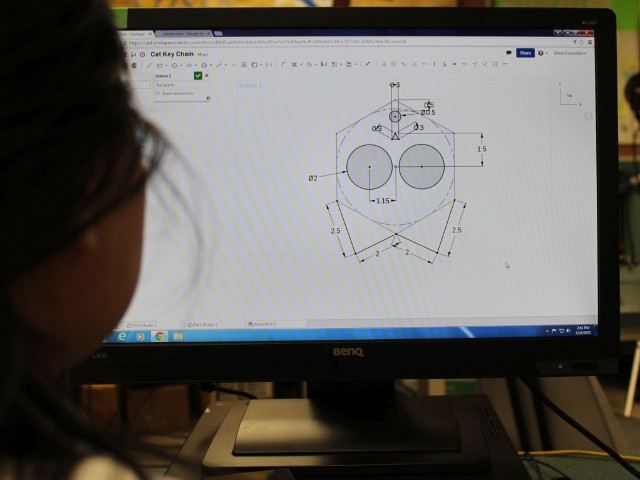 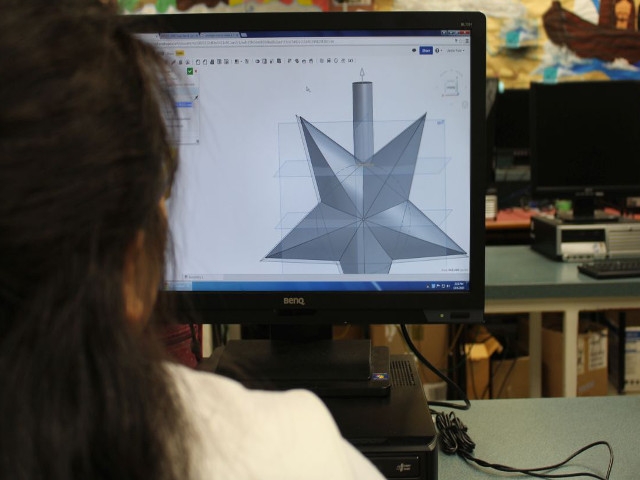 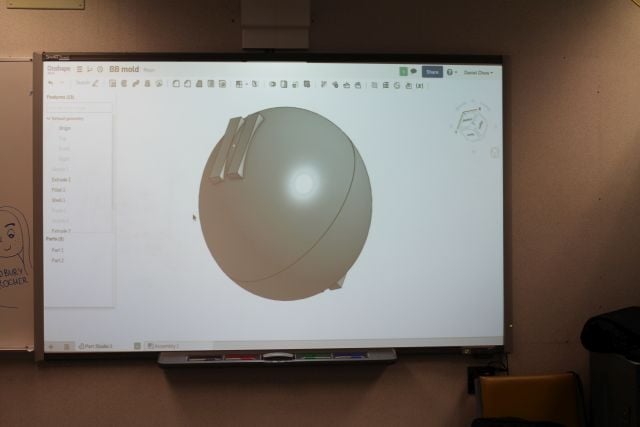 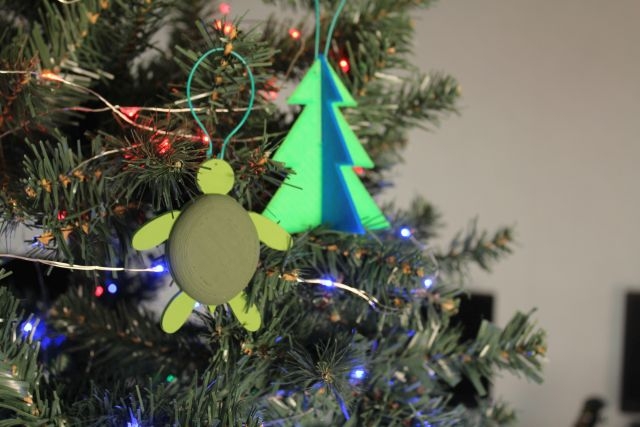 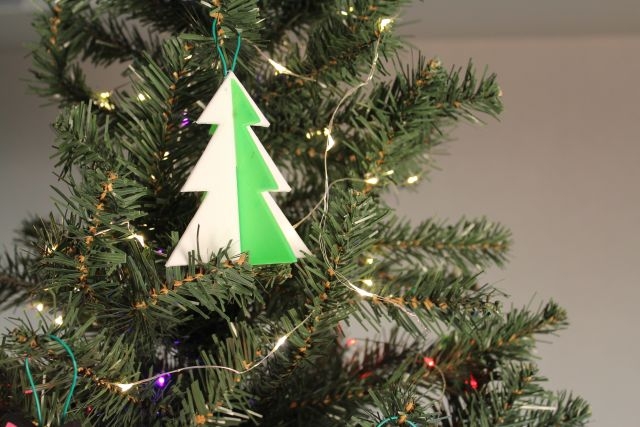 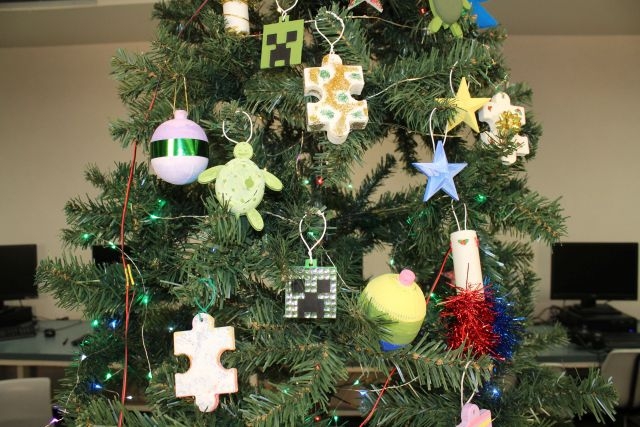 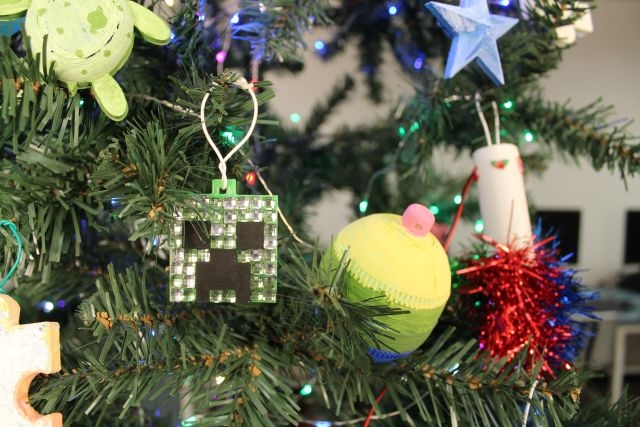 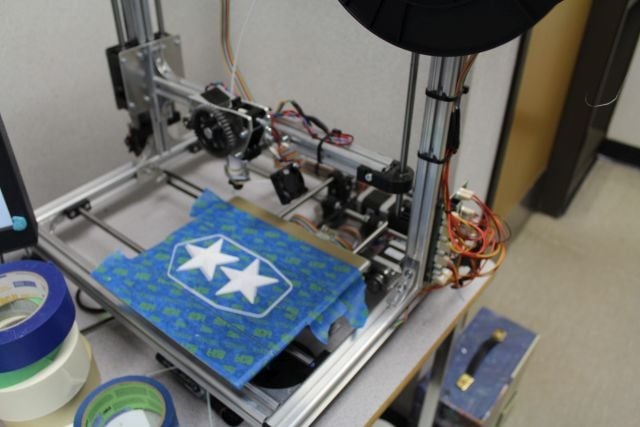 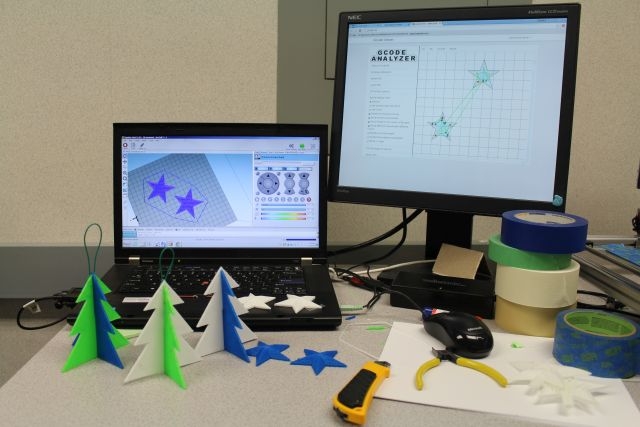 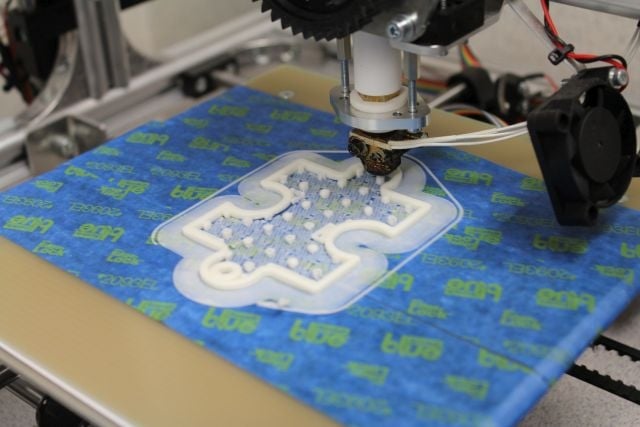 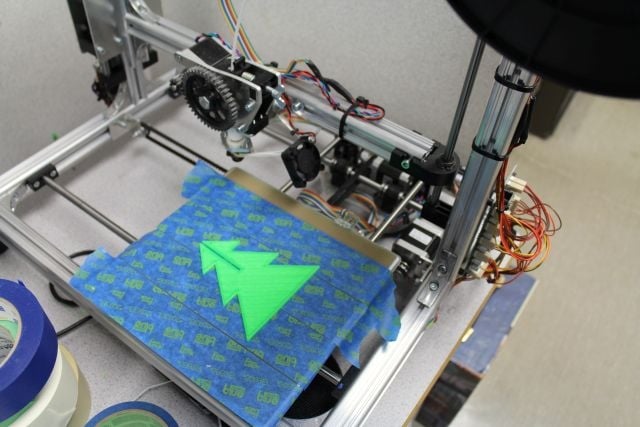 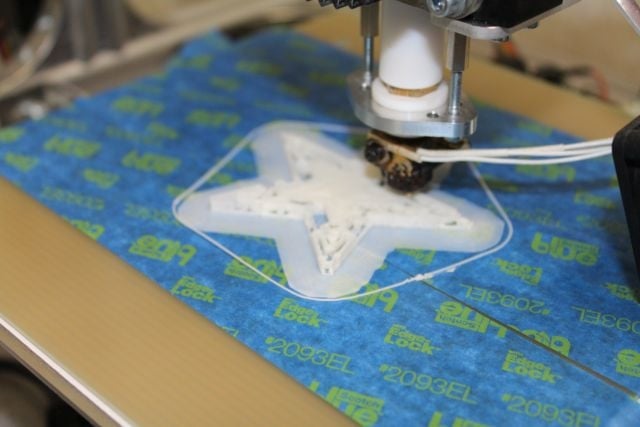 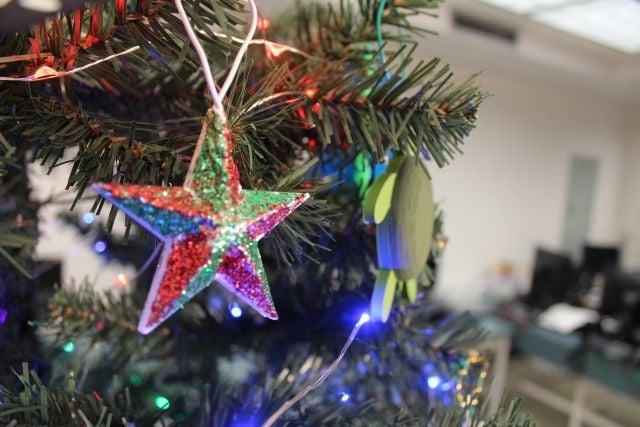