A number of issues with equation support 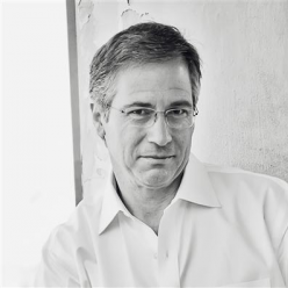 neobobkrause Member Posts: 105 EDU
January 2016 edited January 2016 in Using Onshape
The OnShape equation solver seems unnecessarily restrictive and fragile. I'm finding myself spending an inordinate amount of my design time trying to understand why an expression is being flagged as invalid and trying through trial and error to find workarounds.

Here are some examples. I'll have to show errors as struck-out text as the html editor doesn't allow me to color text.

I know that the documentation gives some explanation for why this is an error, but it shouldn't be. It's unambiguous. If the equation grammer does in fact render this ambiguous, then I suggest that perhaps the grammer definition should be re-examined.

I understand the rational given for why this is flagged as invalid. Yet a designer might have a legitimate need for something like this when, for example, calculating a diagonal. I would even suggest that the solver accept a units divisor when the units are different than the numerator.


A related suggestion: The equation parser should minimally include a value() function that strips away the units of the given expression.


I think the size of the textedit control that an expression is entered in when setting dimensions or other contraints needs to be appropriately large given the length of the expression. I sometimes end up needing to paste an expression into the windows of some other application so that I can see the full expression as it's being constructed and edited.

I also think an expression editor control that includes syntax coloring and substring completion would add immensely to the UX.

I can appreciate OnShape's variable support is a fairly new feature. As such, I'm encountering a fair number of idiosyncratic quirks that remain that I end up investing a non-trivial amount of time on trying to determine whether the error is in my expression or an OnShape quirk. User productivity will improve as the grammer matures and these quirks are identified and resolved.