hard time for some users 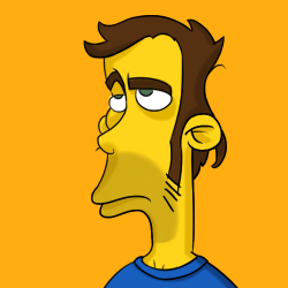 michał_1 Member, Developers Posts: 214 ✭✭✭
January 2016 edited January 2016 in General
Over night my files have grown twice, I suspect because of current update. Maybe merging history and versions to a single feature caused that, but still some users close to 100MB limit will have problem. I was able to make a trick with copying workspace, and it worked, but I was far from 100MB.

edit
I also find a bug, don't know if it's related to current update, but I've tracked it now. I had a file that grow over night, so I've copied workspace. I made that without opening that file and I've removed it immediately. when I opened that copied file, sketches that have images inserted were maked red: 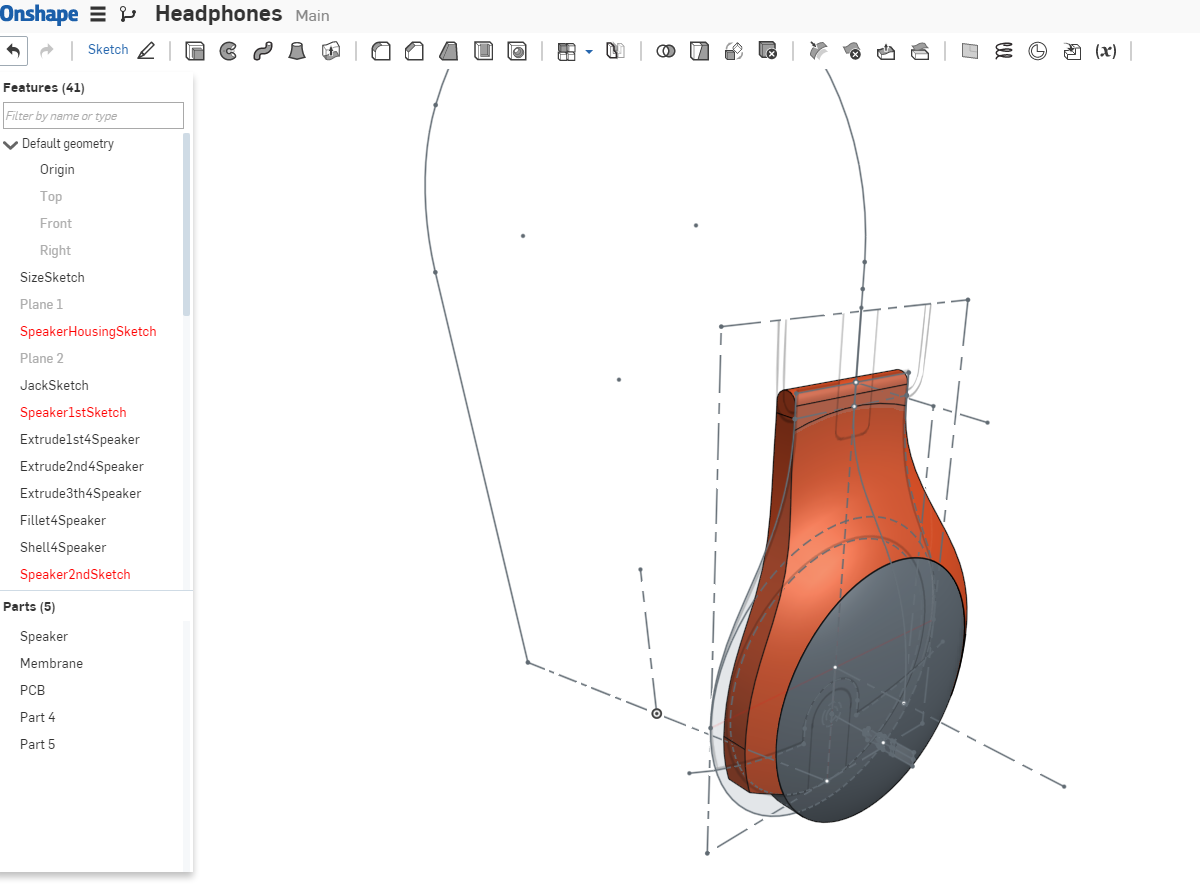 Nothing is missing... then why they turn red?