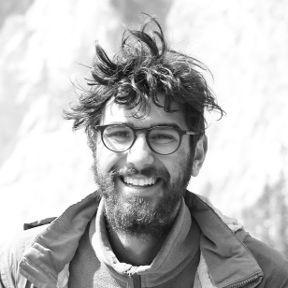 roryaronson Member Posts: 22 PRO
September 2016 in Data management
I'm trying out the OnShape Sample BOM app, which works great, but there are a few missing features that would make it much more usable:
Actually, considering that BOMs are pretty important to CAD workflows, it would be useful if the BOM "app" was instead just a feature within the assemblies and drawings toolbars. So every assembly would automatically have a BOM created for it that could be displayed in a panel. It would auto-update as the assembly was changed. Then within drawings, there could be an import BOM button.

This would make BOM stuff awesome in OnShape.
Tagged:
0