Odd forum bug in firefox. Ctrl+arrow jumps to end of line, not end of word. 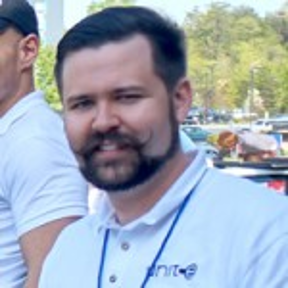 adam_geary Member Posts: 27 PRO
December 2016 in Product Feedback
Not sure where to post about forum bugs!

When typing in this very window in the forum using the latest version of Firefox, I cannot use ctrl+arrow keys to quickly jump between words, both with and without shift held down.  For some reason it just jumps to the end of each line.  Fairly annoying, but not a huge issue.  And maybe it's more of a Firefox thing, but I've tested it with Chrome and it's not an issue there.

I'm using Firefox for my Onshape browser now after trying to do it in Chrome and having webgl crash every 5 minutes.  It just seems to run better on Firefox in general.  Maybe that's because Chrome has been installed on my machine for ages.