What about implementing universal numeric solver/optimizer? 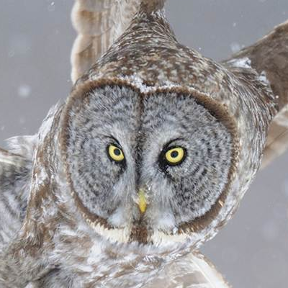 konstantin_shiriazdanov Member Posts: 1,040 ✭✭✭✭✭
January 2018 edited January 2018 in FeatureScript
From time to time there appear tasks that requare finding numeric solutions and optimization of some numeric dependences, like for example finding minimum box body of geometry or finding length of an arc of the curve given by arbitary length parameter (which was obtained without arc length parametrization). So the general solution could be implementing in FS some kind of "numeric optimizator" function that would take lambda, range of arguments, initial guess and requared accuracy and return extremum point in parameter space (or a number of points). How do you concider the value of such functionality?