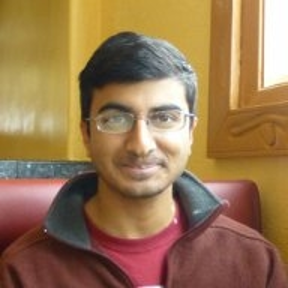 lemon1324 Member, Developers Posts: 182 EDU
February 2018 in FeatureScript
Would it be possible to add the ability to group feature UI elements visually?  The Laser Joint UI has a lot of options which then conditionally display further options, and it would be nice if these were clearly associated for the user.

So in this example, either indenting, shading, or a combination of both.  Suggested syntax would be something like
Ideally this would be a small enough indent that DISPLAY_SHORT can also be used on the same line, if possible.

I'll raise it as an improvement request if it makes sense; I'm not sure if anyone other than me needs this functionality.
Arul Suresh
PhD, Mechanical Engineering, Stanford University
0