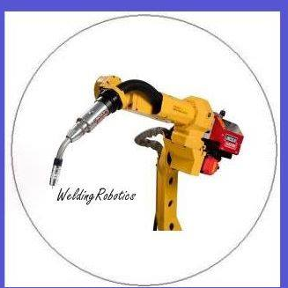 Just watched through this video, some useful pointers on design intent. Would be useful to new designers like myself to have some regular 30/45 min videos showing design intent/best design practice. Maybe once every few months?
@cody_armstrong thanks