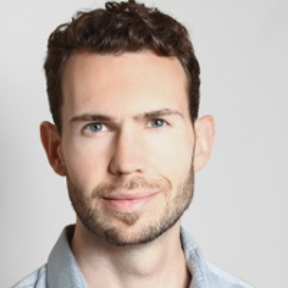 CaptainBisquick OS Professional Posts: 33 ✭✭
March 2016 in App Store & Partners Apps
It seems the app store is a great spot to have a tool which could guide design for manufacturing.

For people who aren't already trained in DFM (like myself), there's still a lot of friction in getting from printable part to manufacturable part without screwing up and taking a big hit in cost. Dragon Innovation is doing a lot to help in this area, but more intelligent tools would reduce friction even further.

Imagine if you could take any printable onshape part and using the tool, pick the desired material, receive guidance to successfully produce the model as either a prototype print (SLA, FDM, SLS) or designed for manufacture piece, then submit the order to a service provider and receive the parts by mail shortly thereafter, whether they're prototypes or molded pieces or whatever.

I know the PrintNow app is trying to provide this, but it looks like they're not there yet. They don't provide services which I can get from proto labs, and their fast turnaround is *crazy* expensive.
Tagged:
0