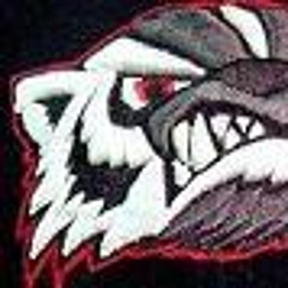 len_1962 Member Posts: 19 EDU
March 2015 in General
So I see Onshape has partnered with them, so will SolidCam be able to see the changes or will it run inside of the Onshape window?

Currently SolidCam\InventorCam run inside of SW and Inventor.