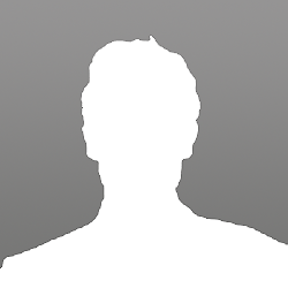 stefan_1 Member Posts: 7 ✭
March 2015 in Community Support
I may have inadvertently applied SolidWorks thinking to my problem, but is there anything like the "Colinear" contraint for line segments? "Parallel" is almost there, except I can't find how to also constrain a point to lie on the line supporting a line segment.