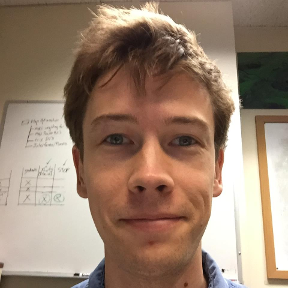 George_Anderson Member Posts: 71 PRO
September 2021 in FeatureScript
Does anyone know of any linear algebra libraries in Featurescript? Looking for some functions that are slightly more complex than what's in the stdlib. For example, solving a least-squares matrix system is my current problem. I can get my own using the SVD function, but maybe someone has done this and more.