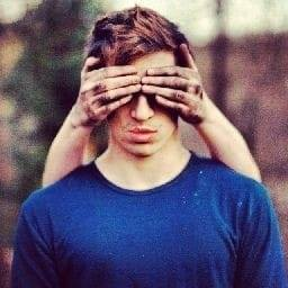 john_cline Member Posts: 4 EDU
December 2021 in Using Onshape
Hay all, wondering if you could help me with some issues I'm having with some designs for my senior capstone for uni. I'm having some trouble projecting a given sketch onto a slightly curved shape so I can make a slight recess for a handle with its specific dimensions. I am also having some trouble mirroring the same properties to the other side of the part. I've been using Onshape for about a year now, but I'm no professionals so any help with this would be great.

Anywho, I've tried split and a Project tool from another forum page which hasn't really helped just yet.

Want to get this or at least the sketch projected to the other side. I was able to mirror it, but for whatever reason when I went to chamfer it, it went way oversized with the same values I used for the RH side. Very confused. 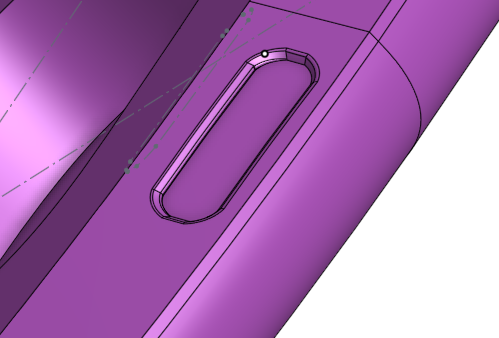 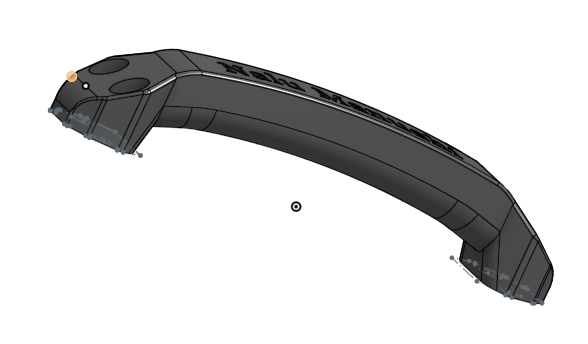 If you need any more info or some kind of access to the file, just let me know.
Thanks in advance!