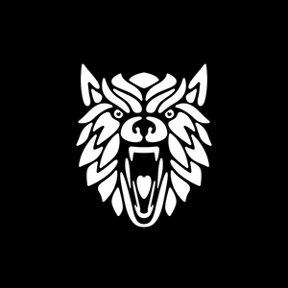 I need some advice on how to approach the following idea.
Given a Part Studio and a single solid defined by a number of variables, I want to automatically generate variations of said solid and export them all as .STLs or .STEPs

In more detail...
I am wondering what combination of API and FeatureScript functionalities are needed.
My current logic follows (high level):
Problems here: Last time I checked, FeatureScript could not generate other Part Studios

My best guess to do this;Problems here: (1) Do not know if this is efficient, (2) This would require that the external app passes input parameters to the FeatureScript -- Is this possible now?

I look forward anyone's time, help and feedback!
Again, I am just looking for guidance on feasibility before getting my hands dirty.
Thank you, 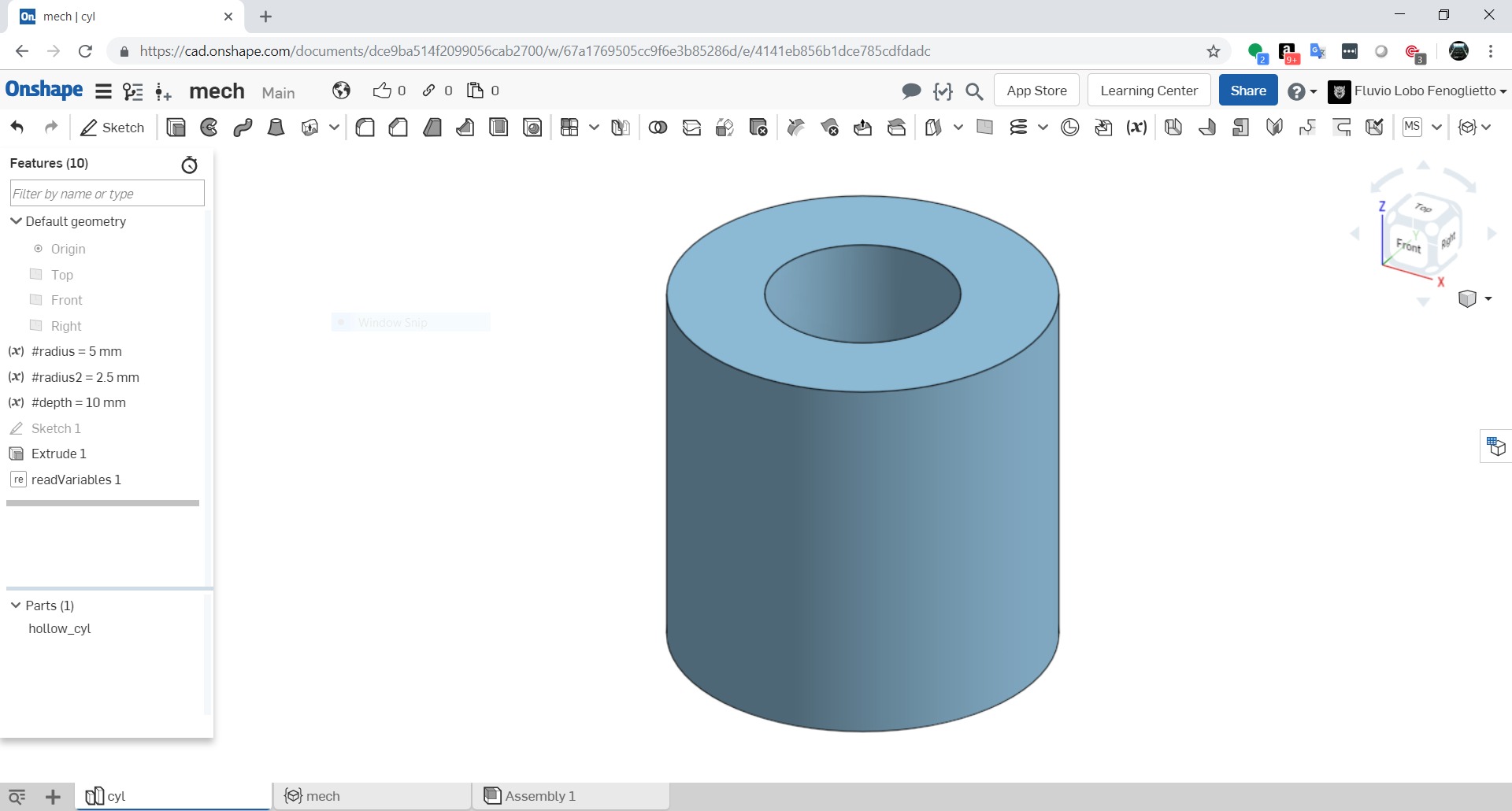