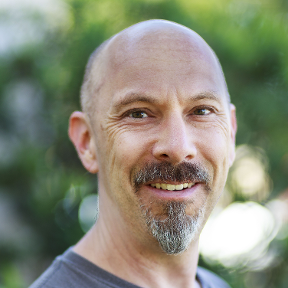 bill_de_la_vega Member Posts: 20 EDU
March 2019 edited March 2019 in Community Support
It's been a while since I've used the beams feature script, the last time I did use the tool I recall that there was no "easy" way to create a cut list or automatically count the number of identical parts.

I wanted to see if there has been a change, I searched the forums and did not see anything new.

I have one part studio as shown (created using the Beams feature script). 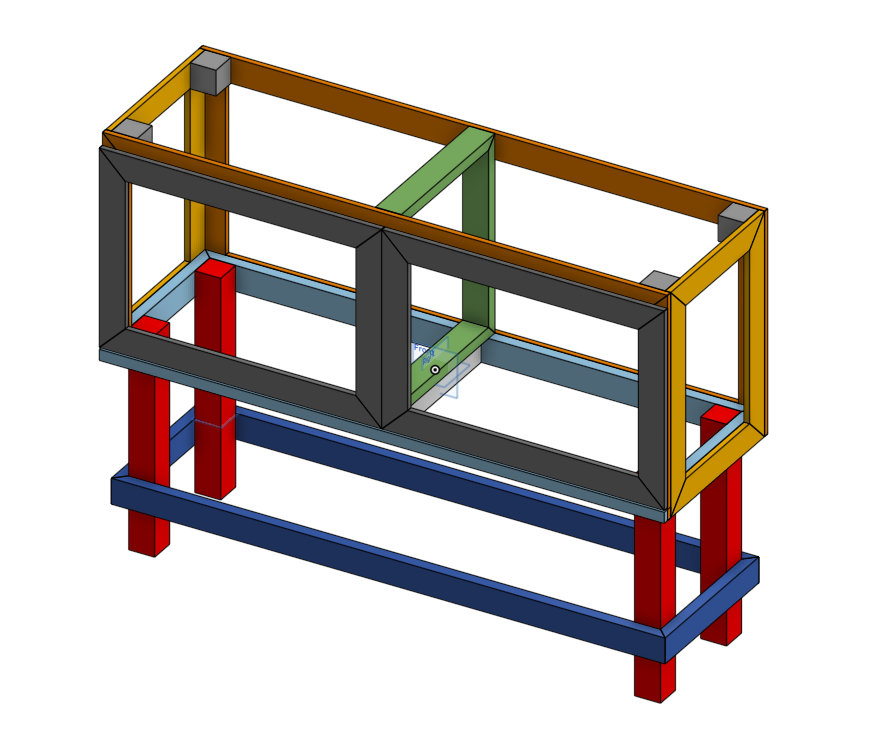 As can been seen, many of the parts are the same.  I need to create an assembly drawing of this and accurately show a BOM with balloon call outs and number of parts required for the assembly at a minimum. Ideally a cut list of some kind that was not totally manually done would be good.  I suppose I could create an assembly and constrain / pattern each part instance as appropriate but that to me seems to be duplicating all the work done in the part studio using the beams feature.  Is there some kind of work around for this.  I can't imagine that I'm the only one facing this issue using the beams feature??
Tagged:
2